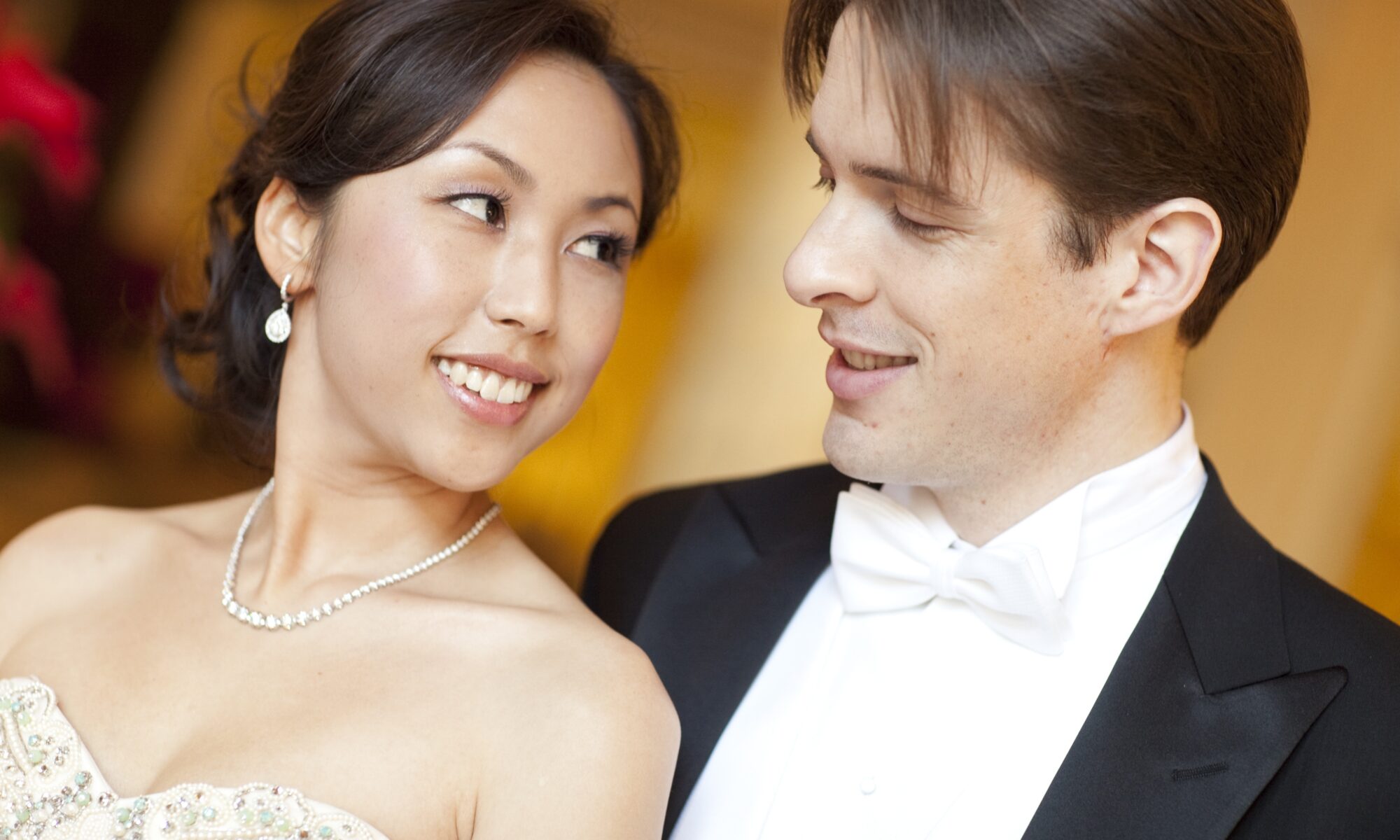 Pianists Sylvia Hong and Michael Rector began performing together as a duo shortly after being married in 2011. They have played recitals at the Kennedy Center in Washington and the Lotte Concert Hall in Seoul. In April 2014, they toured in Eastern Europe, performing with the Georgian Sinfonietta and Black Sea Symphony. Highlights of their numerous tours in Korea include playing two sold-out concerts on the same day in Busan, and an invitation to perform with the orchestra in the Olympic city of Gangneung during the 2018 winter games. Avid proponents of American music, Sylvia and Michael presented a lecture-recital on the music of Morton Feldman at the University of Music and Performing Arts in Graz, Austria, in 2019. Following extensive research at the Library of Congress, their current project is a recital program and recording of rediscovered 19th-century American compositions for four hands….click here to read more in the performance brochure.