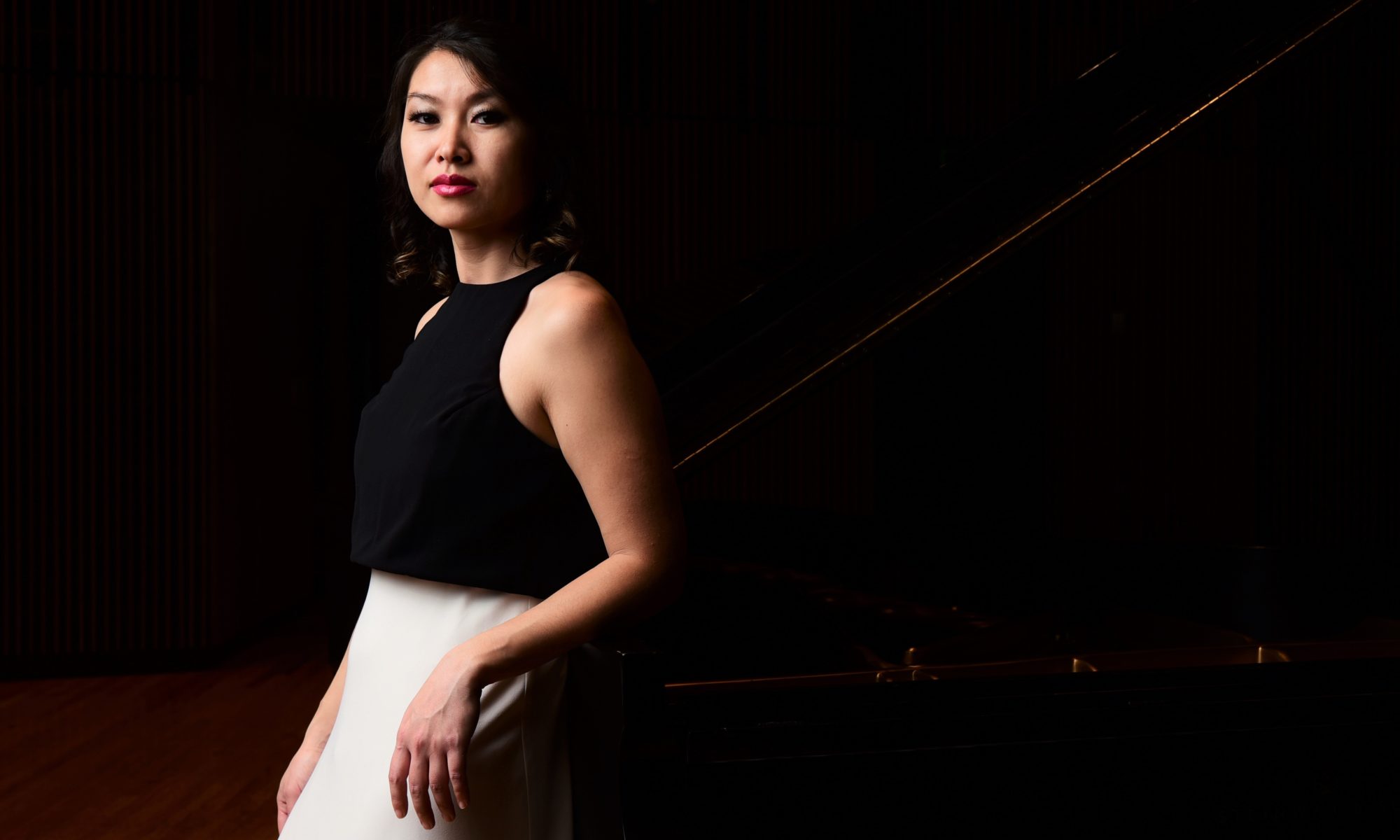 Chinese-American pianist, Susan Yang, maintains a versatile career as a performer and educator. Yang began studying piano at the age of four and has garnered numerous prizes and scholarships
throughout her career. She is the 2019–21 National Federation of Music Clubs Young Artist in Piano, and has also been a prizewinner at the International Keyboard Odyssiad Competition,
New York Festival and Competition, Ann Arbor Camerata Competition, Delta Symphony Young Artist Competition, and Naftzger Young Artist Competition. As a chamber musician, she has formed multiple groups that have won various Music Teachers National Association competitions, including the 3rd prize at the 2013 MTNA National Chamber Competition. Recent season highlights include solo appearances with the Ann Arbor Symphony Orchestra performing Beethoven Piano Concerto No. 3 in C minor, and Liszt’s Totentanz with the Delta Symphony Orchestra and the Ann Arbor Camerata Orchestra. Upcoming projects include the release of her debut album, DOORWAYS: Half-Remembered Music, and concerto performances with the Nashville Symphony Orchestra.
Yang joined the piano faculty at Vanderbilt University’s Blair School of Music in 2018. Previously, she has held positions at the Schoolcraft College, Ann Arbor School for the Performing Arts, and Cincinnati School of Music. She has presented various teaching topics at conferences and institutions such as the MTNA National Conferences, Piano Pedagogy Symposiums, Southwest Ohio Music Teachers Conference, and Capital University. Yang is a two-time recipient of the Royal Conservatory of Music Certificate Program Award for her excellence in teaching and student achievements.
Committed to community outreach, Yang has provided free lessons to low-income students, organized various benefit concerts, and frequently performs in local venues, such as hospitals, libraries, and retirement homes. Her latest project was distributing donated upright pianos throughout the city of Ann Arbor to promote musical activities in the community. Yang received her D.M.A. in Piano Performance and Pedagogy with full support from the Rackham Graduate School at the University of Michigan. As a Jack Kent Cooke Scholar, she obtained her M.M. in Piano Performance from the University of Cincinnati College-Conservatory of Music. She also holds a B.M. cum laude in Piano Performance from Vanderbilt University, with a minor in East Asian Studies. Her primary teachers include Logan Skelton, Elisabeth Pridonoff, and Amy Dorfman.